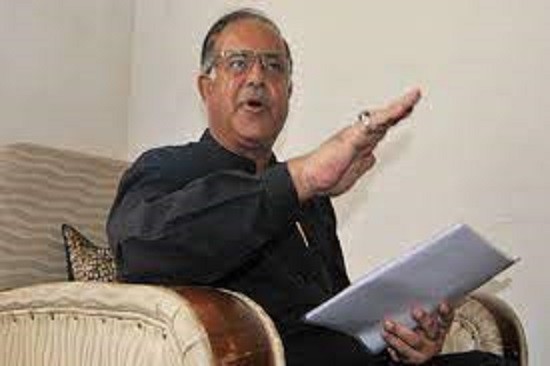 Srinagar, September 21: Senior Congress leader Tariq Hameed Karra hinted at assembly polls in Jammu and Kashmir before the end of the year by saying that truck-loads of election-related material, including EVMs, have arrived in Jammu.

Reportedly 150 Truck Loads of election material that includes EVMs & other election related stationary has reached Jammu which was downloaded & stored in the Civil Secretariat during night time,”  Tariq Karra tweeted.