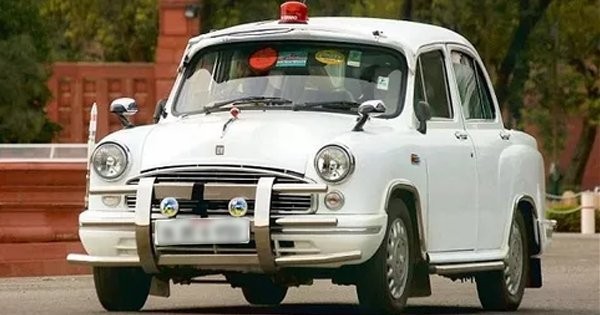 Sources told Cross Town News that the young IAS Officer , Veteran Politician and Ghulam Ali Khatana were under consideration , whereas Khatana was  nominated as MP.

Sources said that young IAS Officer, who also has impeccable Academic credentials, with degree from one of the most premier Institute in India , was bit reluctant for Political front,  as he still have more than two decade Service Career left.