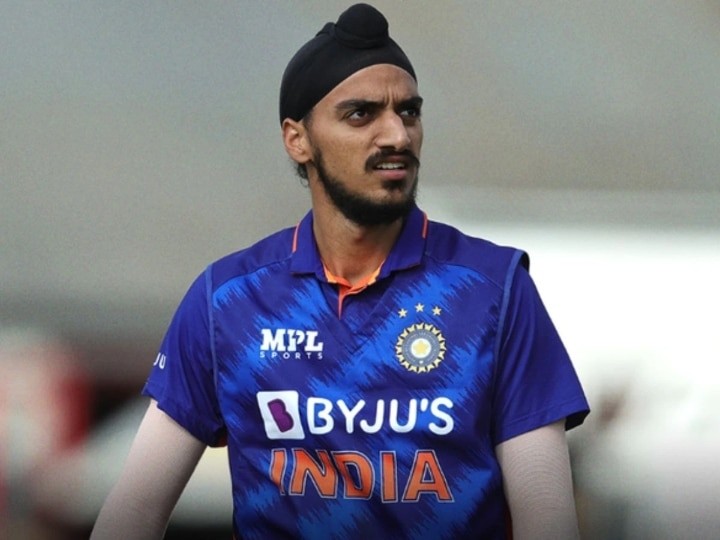 NEW DELHI, Sep 05: Cricketer Arshdeep Singh’s Wikipedia page entry was changed to reflect his  Khalistan association after India lost to Pakistan in Asia Cup match on Sunday, prompting IT ministry to summon Wikipedia top brass in India today to seek an explanation on how the change was introduced, as per reports

The high-level panel, likely to be led by IT ministry secretary, is expected to delve into the regime of checks and balances at Wikipedia that allowed such an edit to the cricketer’s profile to happen.

Reports said the IT ministry may also issue Wikipedia a show-cause notice.