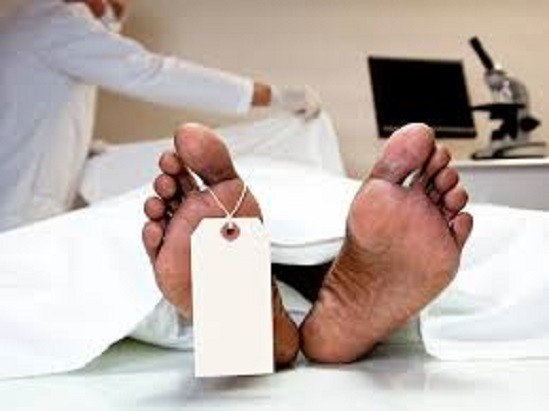 Saskatchewan, September 5: A series of stabbings in two communities in the Canadian Province of Saskatchewan left 10 people dead and 15 wounded, which took place in multiple locations on the James Smith Cree Nation and in the village of Weldon, northeast of Saskatoon.

Police said the last information they had from the public was that the suspects were sighted in Saskatchewan’s capital of Regina around lunchtime. There have been so sightings since but police is in search.