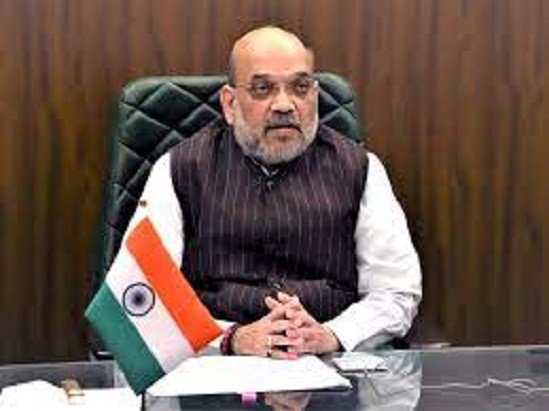 Ahmadabad, September 4: Home Minister Amit Shah said the Union Government will bring a Model Prisons Act by amending the British-era law in the next six months for which detailed discussions are underway with State Governments.

He also urged all the State Governments to immediately accept the Model Prison Manual introduced by the Central government in 2016 with a need to reassess our views regarding prisons and carry forward prison reforms.

He said that we are bringing Model Prisons Act, which will be make jails in the country state-of-the-art.

He said that we cannot ignore jail administration & society’s perception of jails needs to be changed as not all convicts lodged in jail are criminals by nature.

He said the process of punishment is also very important, but it is also the responsibility of the jail administration to find ways to rehabilitate prisoners in society.