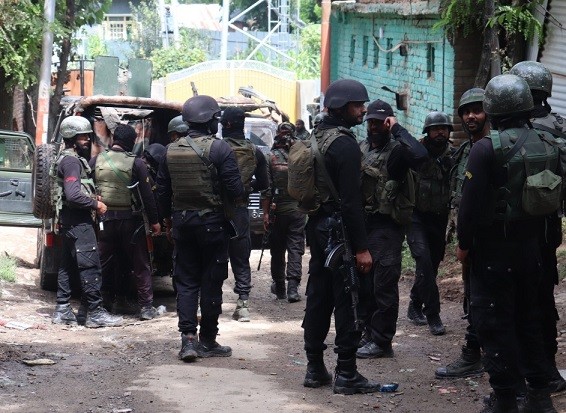 Srinagar, August 11: Two terrorists were killed and three soldiers martyred in a fierce exchange of gunfire near an army camp in Rajouri district of Jammu and Kashmir on Today.

In a tweet, an army spokesman said that two terrorists trying to sneak into a post in the dark at Pargal in Rajouri district were detected and engaged by alert troops.