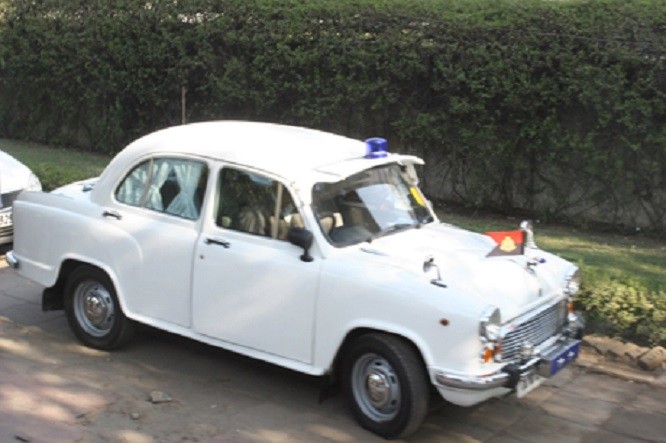 Vakil said ever since Modi took over the reins of power in India, the J&K has witnessed democratic govt only for four years & since 2018, it is now the 4th year and the whole J&K has been handed over to few bureaucrats who are calling the shots.

And these pick and choose bureaucratic are being brought from other states and posted in Jammu and Kashmir to run the show, and failure of the LG led govt of not submitted utilisation certificate of the works worth 10000 crores is enough to puncture the hollow claims of this bureaucratic adminstration and makes clear about the rampant corruption and siphoning of public money.

He said the highest temple of democracy in Jammu and Kashmir was Legislative Assembly that has been destroyed by Modi regime and they talk of strengthening the grass root level democracy and they illegally degraded and bifurcated it into two Union Territories to fulfill their political gains.