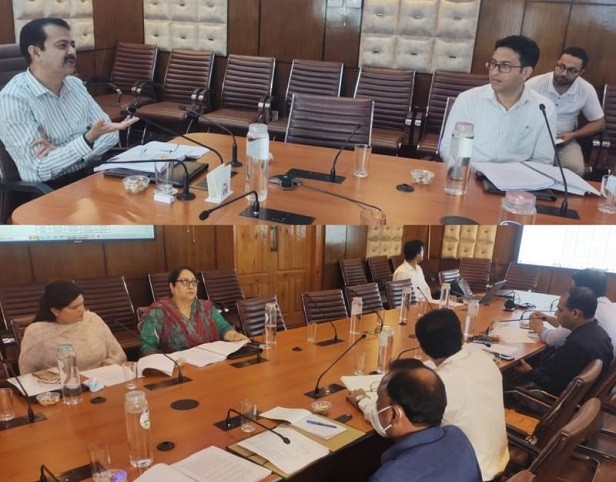 The Board of Directors, accorded its approval to the award of EPC contract for execution of 10.5 MW (2x 5.25 MW) Mohura Heritage Hydro Electric Project, located in Tehsil Boniyar, District Baramulla at the estimated cost of about Rs 133.50 crores

The Mohura SHP, a run-off river scheme was constructed in 1905 in Kashmir on river Jhelum at Boniyar, 35 km downstream of Baramulla, with an installed capacity of 4 MW, later enhanced to 9 MW. It was the second hydroelectric project in Asia.

The LG Administration is very keen to revive this century old project and the Board of Directors has approved the implementation of the project today.

The project is slated shall be completed in 42 months. Vivek Bharadwaj, who is also Chairman of the Board directed that all necessary approvals like forest clearance, MHA clearance etc for the projects of the corporation should be ensured at an earliest.

Principal Secretary, Power Development Department, Nitishwar Kumar directed that the project should be commissioned on time without any delay.