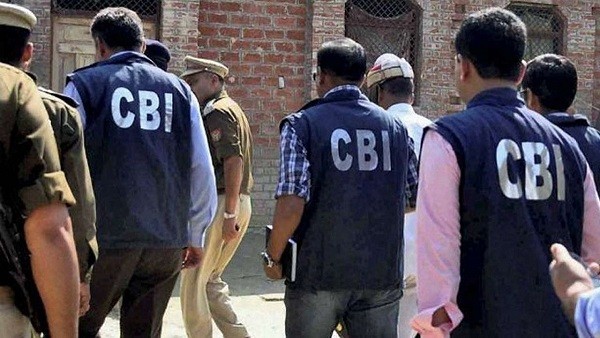 Jammu, August 5: The Central Bureau of Investigation has registered a case against 33 accused persons in alleged irregularities in the examination of J&K police sub-inspector conducted by JKSSB.

CBI said it has registered a case on the request of J&K Government against 33 accused including then Medical Officer, BSF Frontier headquarters, Paloura, then Member JKSSB, then Under Secretary, then Section Officer (both of JKSSB), Ex Official of CRPF, ASI of J&K Police, Owner of a coaching centre, Akhnoor, private company based at Bengaluru, private persons and unknown others.

The statement reads that the case has been registered on the allegations of irregularities in written examination for the posts of Sub-Inspectors in the J&K Police on March 27 this year, conducted by J&K Services Selection Board.