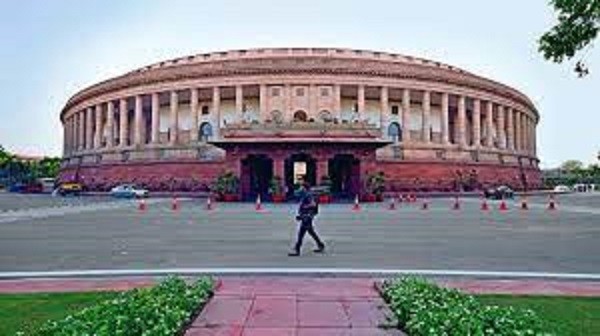 Jammu, August 4: Union Minister of State for Housing and Urban Affairs Kaushal Kishore in a written reply in the Lok Sabha said that Metro Rail proposals for Jammu and Srinagar cities are under appraisal/approval category.

He said Metro Rail proposals from Jammu and Srinagar among other cities have been received for Central financial assistance and are under various stages of appraisal/approval.