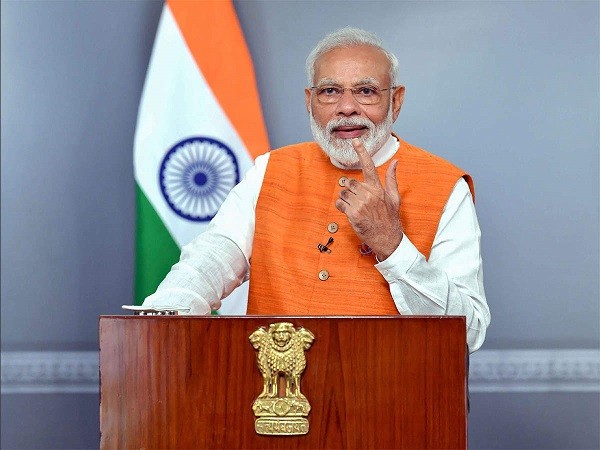 Srinagar August 02 : Congress to hold nationwide protest on price hike on August 5, Padyatras from 9th to 14 th Aug in each dist in country in connection with 75th of independence Congress seeks justice to agitating daily wagers, time bound regularisation.

Congress also asked the Prime Minister Narendra Modi shall he announce statehood to Jammu and Kashmir on August 15 from Lal Qila besides announcement about assembly elections at the earliest.

He said that Congress shall hold strong protest on August 5 throughout country and gherao prime Minister item house against unprecedented price hike of all items of everyone use.