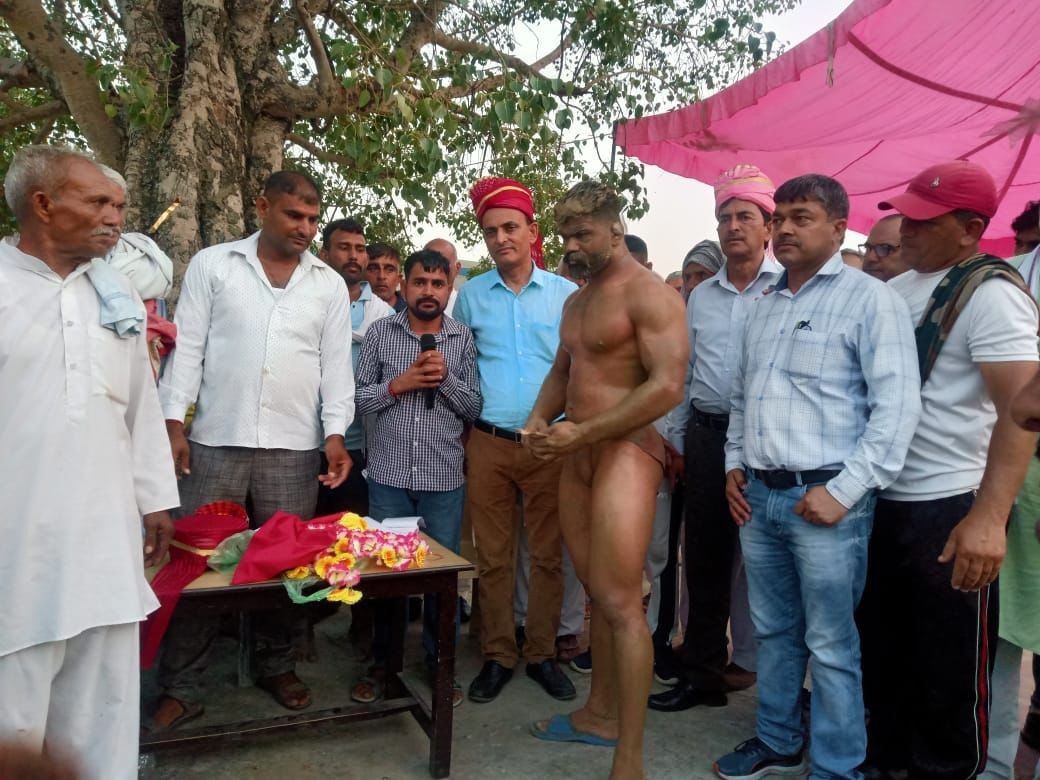 The famous Kharah Kesri Dangal Championship which was held here at Kharah today Evening.  As many as 55 wrestling matches were held and the highest bout was played between Babba pahlwan of Domana Akhara and Kalsham Pahlwan of Punjab.

Additional Deputy Commissioner Samba, Suram Sharma presided over the function and distributed prizes among the winners and the runners ups. Speaking on the occasion, Suram Sharma thanked the participants and exhorted upon the youth to take part in games and Sports which is the best way to channelise their energy.