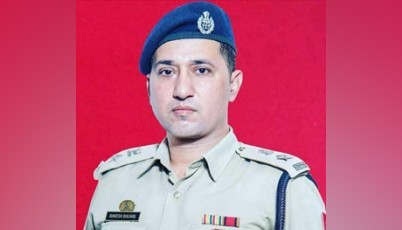 "Today on 21st June 2022, five residential houses of wilful harbourers of terrorists were attached as per section 2(g) and section 25 of UAP Act," Srinagar police said in a statement.

"Many attacks on civilians, security forces were conspired and planned by terrorists while using these houses as hideouts," the statement said.