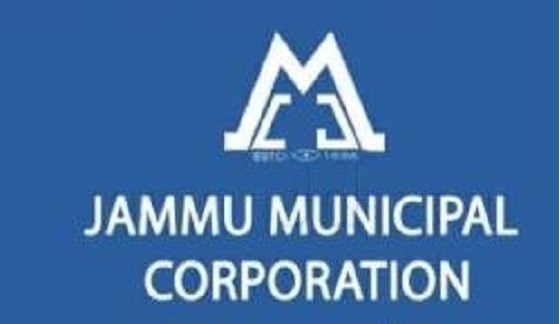 Jammu, May 17: JMC is full of illegalities by this way or the other & still continuing it by placing others on the post by keeping away genuine ones.

However, in one new kind of case, one officer of JMC, who was placed on different post challanged the said order in WP(C) No. 1024/2022 titled Arun Nayar vs Union Territory of J&K and others & after hearing HON’BLE MR. JUSTICE RAJNESH OSWAL, JUDGE ORDERED as:-

The present petition has been filed by the petitioner for quashing of order bearing No. JMC order No. 04 of 2022 dated 25.04.2022 to the extent of promoting the petitioner as Enforcement Inspector in the pay grade of 9300- 34800 with grade pay of Rs. 4280 and for further directing the respondents to allow the petitioner to work and discharge his duties as Assistant Sanitation Inspector.

It is submitted that the petitioner has filed the representation dated 28.04.2022 seeking revocation/recall of the promotion order but the same has not been decided till date.

Learned senior counsel for the petitioner submits that the present petition be disposed of with a direction to the respondents to consider and decide the representation dated 28.04.2022 of the petitioner within some reasonable time.

In view of the above, the present petition is disposed of with a direction to the respondents to consider and decide the representation dated 28.04.2022, stated to have been filed by the petitioner for recalling/revocation of the promotion order by way of speaking order within a period of week’s time from the date a copy of this order is made available to the respondents.

Till the representation is considered and decided by a speaking order, order dated 25.04.2022 shall not be acted upon qua the petitioner. Disposed of