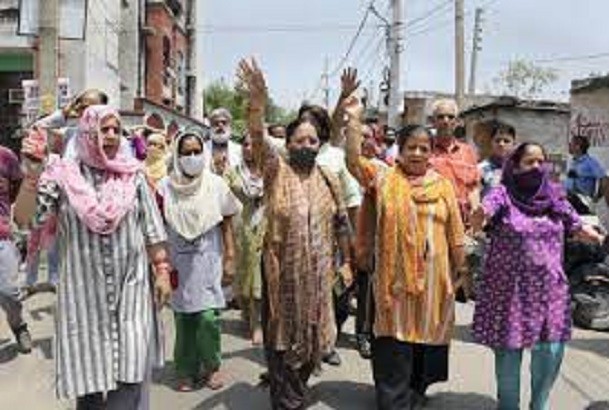 JAMMU, May 17: In Kashmiri Pandits Lathi Charge case, Actions likely to be taken on few Officials in coming days.

Sources told Cross Town News that various Political outfits have demanded actions aginst Officials involved in this case and also was raised by Political Leaders who met LG on Sunday.

Sources told that MHA is also keeping an eye on development in this issue.