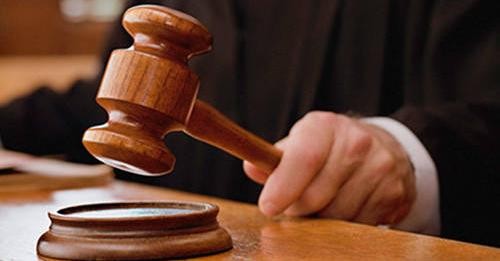 Jammu, May 13: The High Court today granted bail to Station House Officer of Loran police station Ved Prakash who was caught red-handed while accepting Rs 10,000 bribe from the complainant.