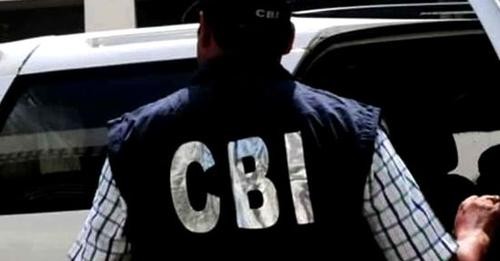 A day later the CBI arrested VK Upadhyay, Chief Electrical Engineer in this case, along with three apprehended earlier.

During the investigation, the role of Chief Engineer also allegedly came into the limelight and he was also apprehended

During the searches at nine locations in Assam’s Guwahati, Bihar’s Patna and Uttar Pradesh’s Noida linked to the accused, the officials recovered Rs 2.19 crore in cash along with several other incriminating documents.

Out of this, cash of Rs 2.13 crore along with details of three flats in Noida were found at the premises of the Chief Engineer (Electrical).

Cash of Rs 6 lakh along with details of six flats in the name of Deputy Chief Engineer and his family members including at Guwahati were found at the premises of Ranjit Kumar Borah.