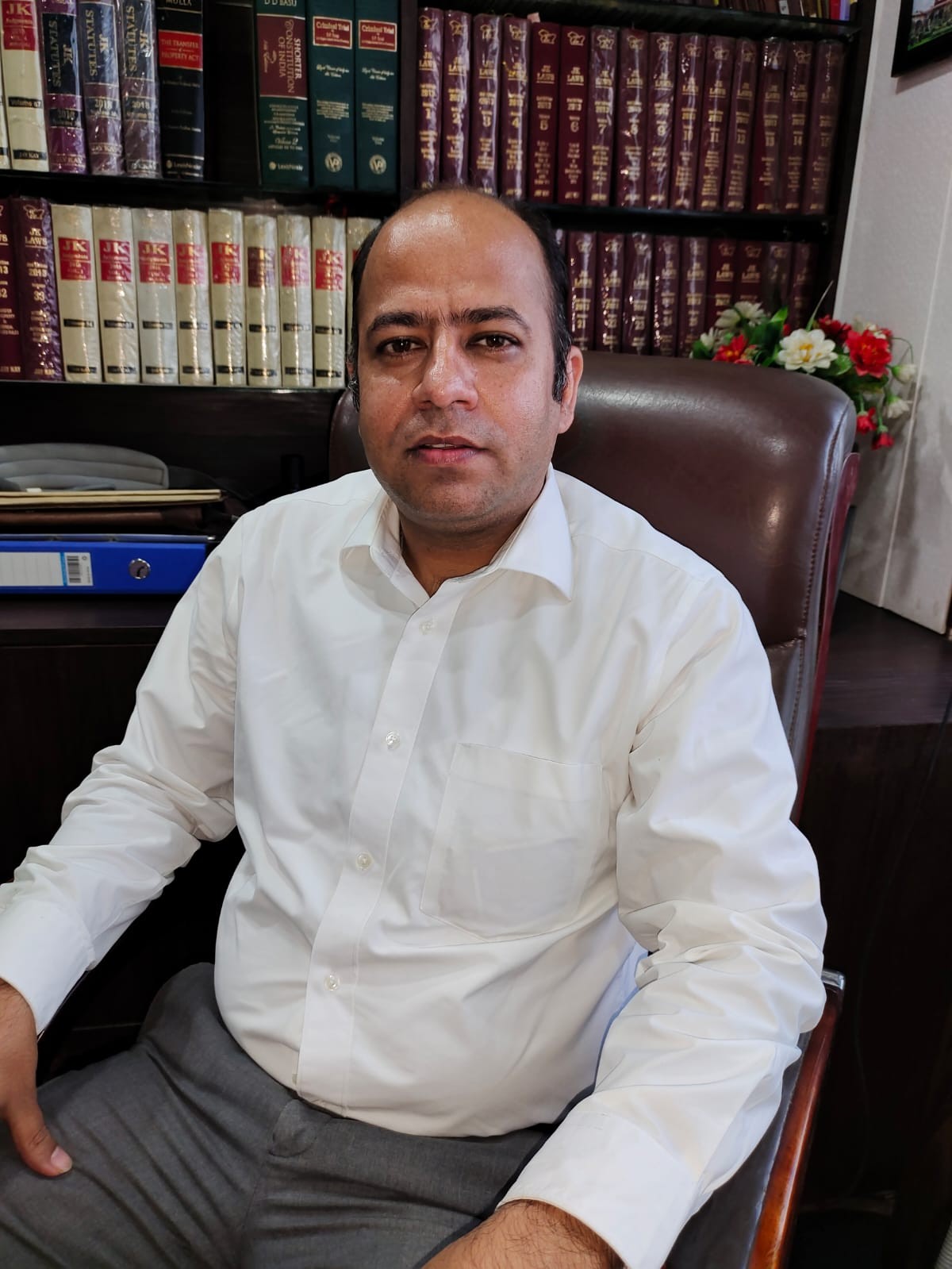 The Legal Cell was announced by Provincial President, Jammu, Manjit Singh after its approval from President Syed Mohammed Altaf Bukhari.