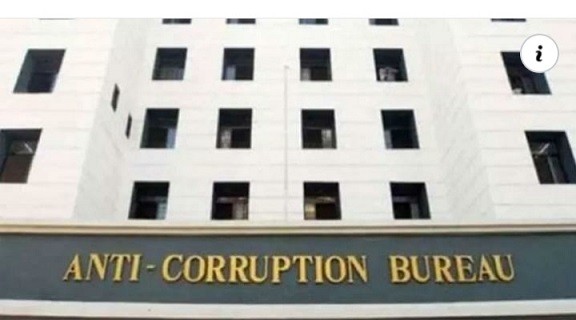 A Surprise Check was conducted by Anti Corruption Bureau into the allegation that ARTO Kupwara has planted one person namely Bilal Ahmad Sheikh R/o Vilgam Kupwara to run all the affairs of his office like Travel Test, Replacement of Driving Licence, Fitness, Learning Licence, Audit Approval, Registration and Print Card for collecting money by illegal means.

The Joint Surprise Check was conducted at the site of driving test (Nagri Kupwara) in association with Executive Magistrate 1st Class Handwara.

During initial investigation, it came to the fore that there is a deep nexus among accused officers of Transport Department and the private Agents (Brokers) to fleece the general public. To break this unholy nexus, ACB conducted searches of residential premises of Mukhtar Ahmad Sofi (ARTO Kupwara) S/o Abdul Aziz Sofi at Nowshera Boniyar Baramulla and residential premises of Bilal Ahmad Sheikh (Agent) S/o Wali Mohammad Sheikh at Vilgam Kupwara in pursuance to the warrants issued by Hon’ble Court of Special Judge, Anti Corruption, Baramulla.

During searches, Rs 15 lakh /- cash and various incriminating material having bearing on the case have been recovered. 6. The investigation is going on.