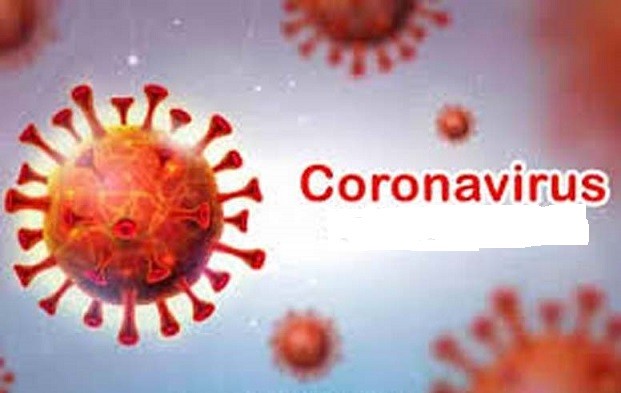 New Delhi, August 31: India may see a third wave of COVID-19 peaking between October and November if a more virulent mutant than the existing ones emerge by September, but its intensity is expected to be much lower than the second wave, a scientist involved in the mathematical modelling of the pandemic said.

Manindra Agrawal, an IIT-Kanpur scientist who is part of the three-member team of experts that have been tasked with predicting any surge in infections, said if no new virulent emerges, then the situation is unlikely to change.