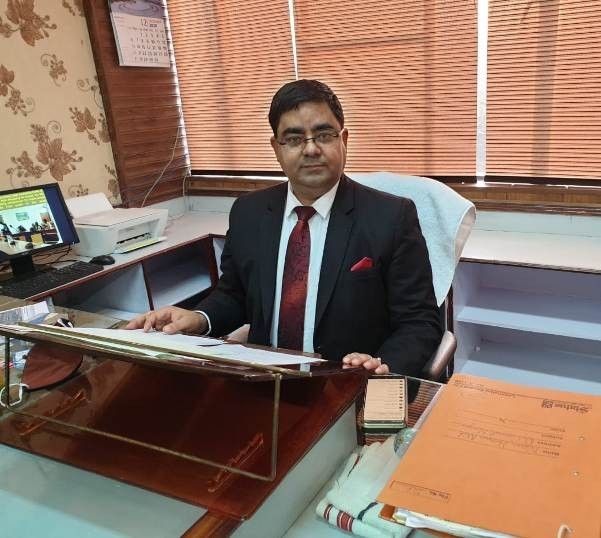 While taking a review of the execution of works under the RDD sector, the EXN REW said 754 works have been projected under B2V3 and the department has already started the tendering process.

He also exhorted to work in close coordination with Forest Rights Committees (FRCs) that have been constituted for the purpose.

The District Development Commissioner asked the DFO to submit a list of the Village level committees which have failed to furnish satisfactory report about the claims received and identify the villages which have not been covered under the Forest Rights Act.

Regarding the formulation of the integrated tribal development plan, the District Development Commissioner asked the concerned officers to complete the exercise within two days.

About the progress regarding conduct of the survey of migratory tribal population in the district, the DSEO informed that as many as 367 villages are under the survey and concrete measures are being taken to ensure its time bound completion.

Regarding the Adhar seeding of the beneficiaries, the District Development Commissioner asked the concerned officer from the Bank not to make any payment without Adhar seeding.

The District Development Commissioner instructed the concerned officers to constitute youth clubs at each Panchayat at the earliest and complete the PMAY houses within the shortest possible time.

He also asked them to ensure that all the water bodies of the district are repaired and renovated. Reviewing the COVID vaccination, the meeting was informed that about 36 percent of the population in the 18-44 years age group has taken the first dose.

The District Development Commissioner stressed on strict enforcement of COVID Appropriate Behaviour and stern action against the violators.