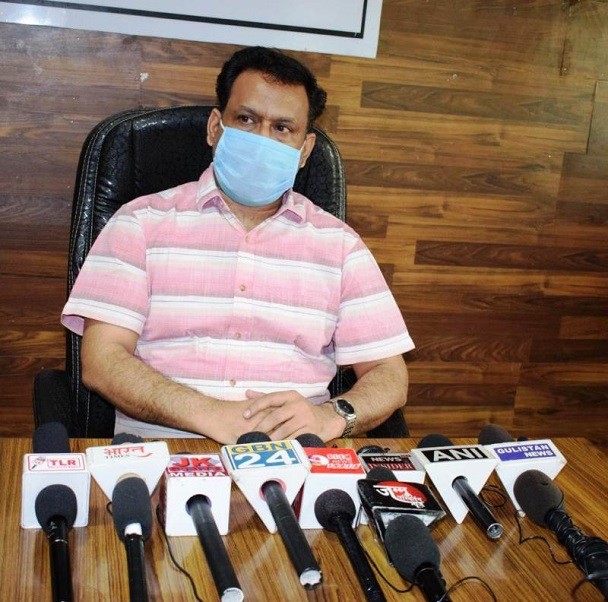 Taking serious note of the misuse of official position and commitment towards zero tolerance for corruption in the district, the DC issued the suspension order after an inquiry confirmed the compliant of fraudulent payments on account of un-executed works in Panchayat Moothi-A of Block Marmat.

The complaint was forwarded to Assistant Commissioner Development and a report was received from Block Development Officer Marmat which prima facie established that misappropriation of funds and gross irregularities were committed in Panchayat Moothi-A.

The suspended officials are a Junior Engineer, MPW and GRS of the said Panchayat.

As per the order, the Additional District Development Commissioner and Assistant Commissioner Panchayat shall conduct a detailed enquiry with recommendations also citing the role of Sarpanch, Secretary Panchayat, Junior Engineer, GRS and others within 15 days.

The order further reads that the suspended officials shall remain attached in the office of the District Panchayat Officer, till the final report.