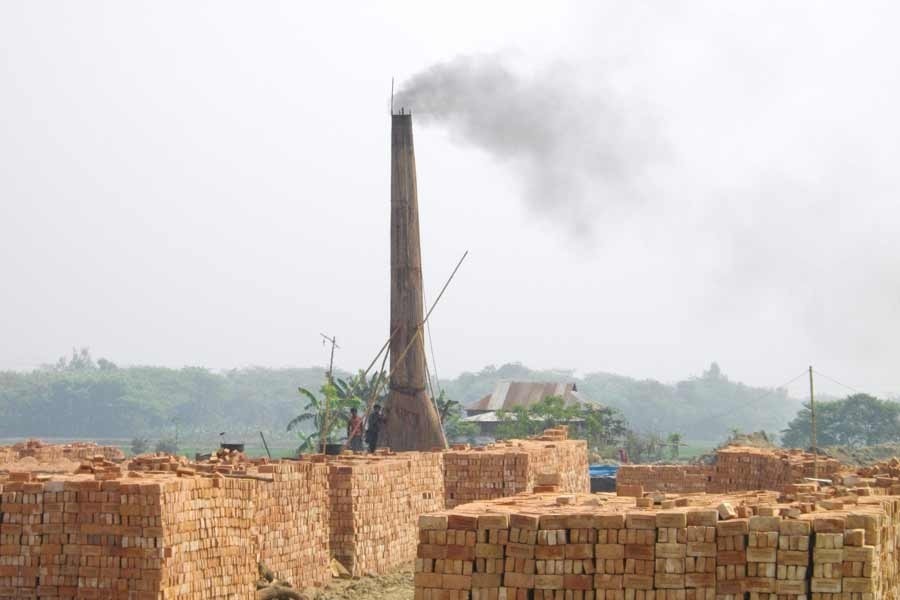 Pertinent to mention here that DC Budgam vide his office order dated 21 August, 2020 had fixed rate of bricks as 21000 per 3000 bricks including all taxes except transportation.

Meanwhile, DC Budgam has once again warned the erring brick kiln owners to refrain from overcharging and sale of sub standard material. The DC categorically said that no brick kiln owner shall be permitted to overcharge at exorbitant rates.

The DC Budgam appealed general public to approach his office or office of ADC, SDM or Tehsildar concerned,  to register a complaint if any, against those brick kiln owners who are violating government approved  rates.