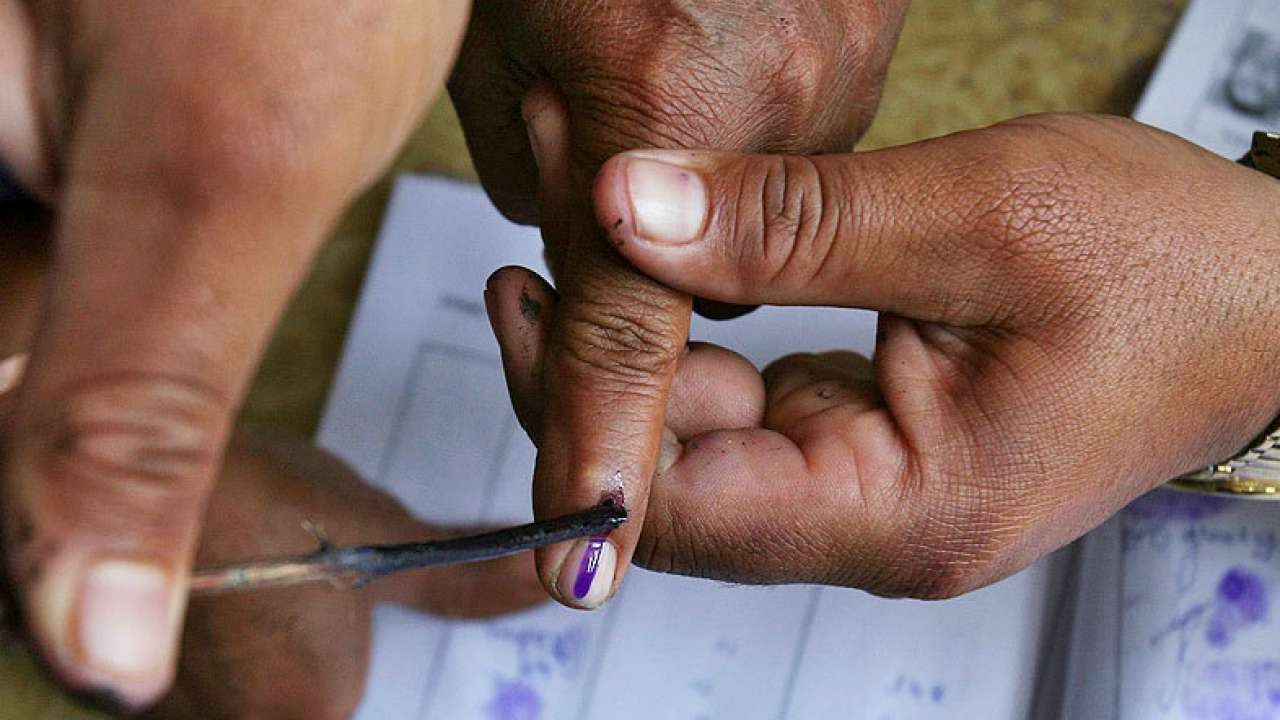 JAMMU, June 10: Delimitation Commission got into  Action mode, after the meeting of LG J&K with Home MInister Amit Shah and Secretary Ajay Bhalla.

Sources have told Cross Town News that Delimitation Commission has sought details on population , area and Second meeting of Commission is likely to take place soon.

Sources further told Cross Town News Assembly elections likely by the end of this year, can not be ruled out in J&K ,as also the tenure of Delimitation Commission will get over by March 2022.

One retired Officer from top post,  told Cross Town News , if Election are to be held in Jammu and Kashmir, they have to be held by year end, otherwise Weather wont allow in first two months of next year.

Also as per reports emerging, National Confrence is likely to be part of the second meeting of delimitation commission.