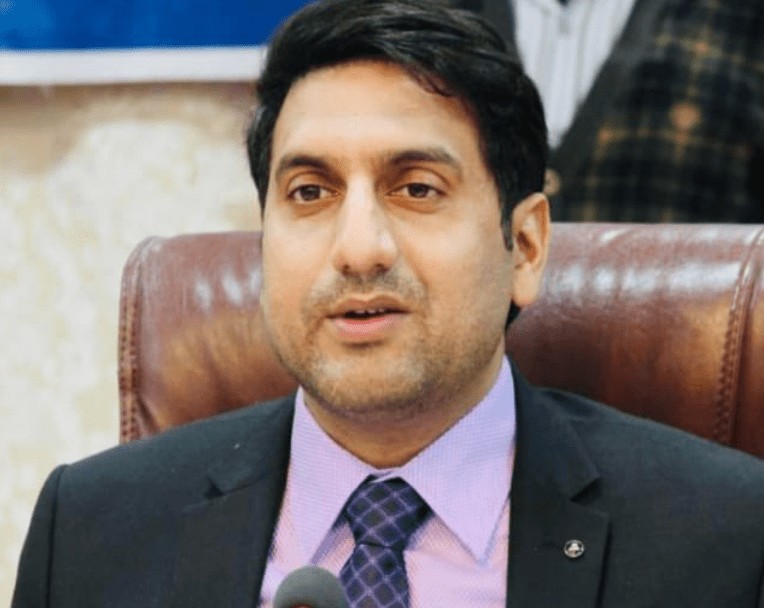 The Press statemnet reads " the meeting  was called by  Mr. Mohammad Aijaz , Chairman of the District Disaster Management Authority (DDMA), Development Commissioner, Srinagar    were in all prominent Trade Organizations were invited  for unlocking the markets and to resume the business in Srinagar. The  feedback were  given by  various shopkeeper Association and Trade  Associations. President, KCC&I, Sheikh Ashiq   gave thrust that  Srinagar  being the centre for all activities,  markets should be unlocked as suggested by all stake holders and all SOPs  should be followed  by shopkeepers  and  customers. To  resume Tourism in Srinagar  it was stressed that   RT-PCR Test for  all  incoming tourist   either by road or by air should be made  mandatory as was done in Ladakh .

It was also  suggested that   Restaurants  be opened with 50% capacity so that they  can also run their business.

Sheikh Ashiq Ahmad also  stressed that vaccination programme  should be conducted in full swing  and  the chamber will coordinate  with all Affiliated Associations and give full support to this drive. He also  urged the Government  that small  shop-keepers  who  suffered  a lot due to continuous lockdown and  suggested that interest free loan for the next five years, should  be taken up with higher authorities so that they can revive their business as the  capital  is vanished due to  lock down from the last three years.

Mr. Mohammad Aijaz, Chairman of the District Disaster Management Authority (DDMA) assured to the whole business Community  that he will take all suggestions  to the higher authority  and   come up with   solution to  all their queries which  will benefit  the   trade."