Home » News » Sports » Every village will get playfield: DC Rajouri 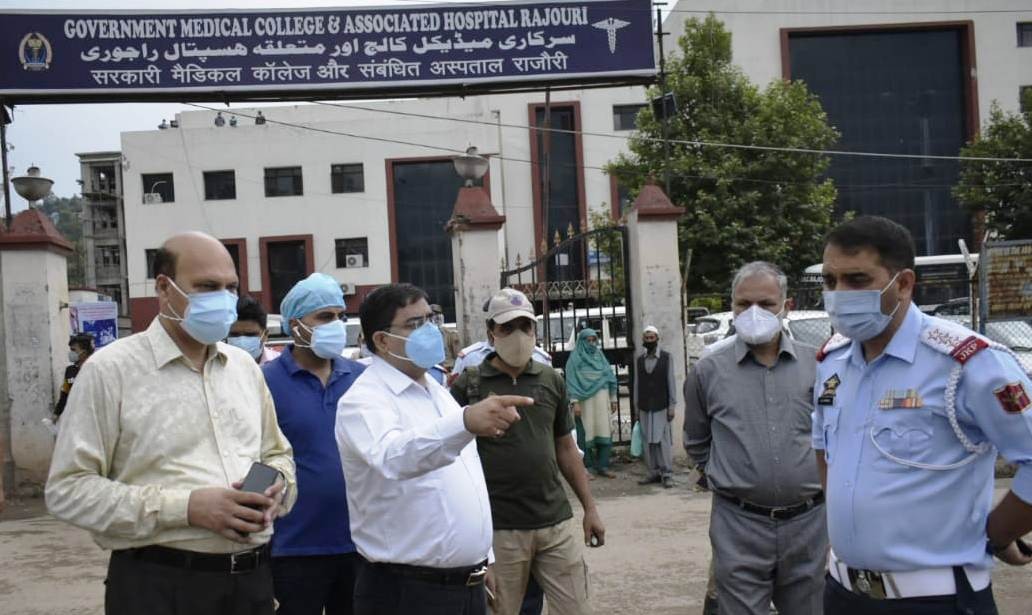 RAJOURI, June 03: District Development Commissioner Rajouri, Rajesh Kumar Shavan, today convened a meeting of officers of the Rural Development Department to review the physical and financial achievements under the departmental schemes being  implemented in the district.

At the outset, Assistant Commissioner Development, Sushil Khajuria apprised the DDC about the status of the physical and financial progress of the centrally sponsored schemes in the district and achievements made so far.

The District Development Commissioner asked the Block Development Officers to remain stationed in their Block headquarters and ensure that progress on the mandatory indicators were visible in the coming weeks.

While taking stock of the progress on geo-tagging and release of the first installment in favour of PMAY beneficiaries, the DDC directed the BDOs to submit the pending files at the earliest so that FTO of all the eligible beneficiaries could be generated for timely payments. He also set a deadline of two months for the completion of PMAY houses.

The District Development Commissioner also reviews the progress on the estimation and start of works identified during Back to Village programmes.

The BDOs were directed to work in close coordination with PRIs and start the work on the development of playfields at the already identified sites. He said the target of administration is to develop playfields  in every village to promote sports culture in the rural areas.