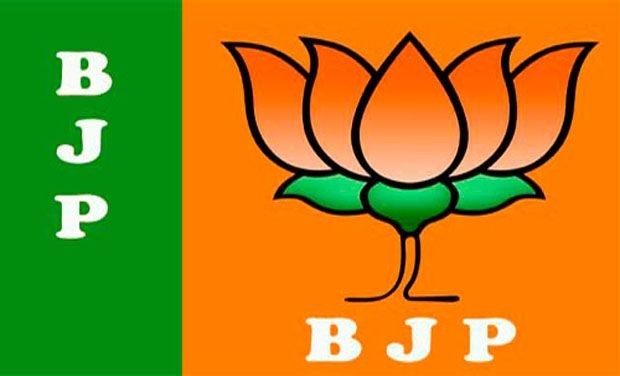 SRINAGAR, May 27:  Bharatiya Janata Party (BJP) leader and sarpanch of Gopalpora has been arrested for allegedly taking money from two people in exchange for getting them released from police custody.

The BJP leader, Nisar Ahmad Khan, is a resident of Kadipora in Anantnag district.