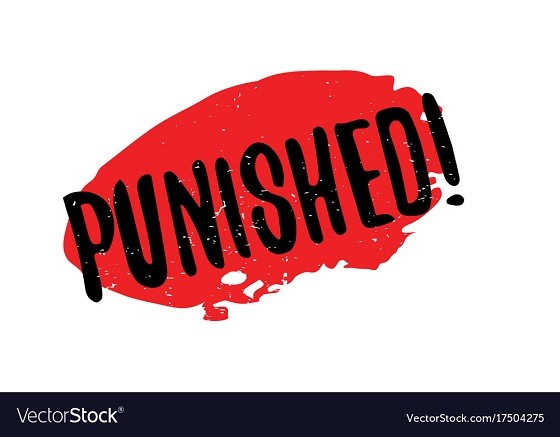 Jammu, May 8: Department of Food, Civil Supplies & Consumer Affairs along with the Food Safety Department in Baramulla district have come down heavily on the violators as the joint drive of both the departments remains on across the district.

A joint team of the FCS&CA and Food Safety as a part of an aggressive drive to make sure that the food safety standards and other norms are adhered to carried out a raid on a few poultry wholesalers for selling the chicken at exorbitant rates.

A fine of Rs 50,000 was imposed on the bakery unit and he was asked to follow the norms and SOPs essential for his is unit to function.

The products made at the bakery unit were destroyed on the spot along the raw material which was prepared from the making of the bakery products was also destroyed after proper samples were taken.

2 mutton shops were also seized in Baramulla by the joint team for selling mutton at exorbitant rates.

The Assistant Director FCS&CA added that the drive will continue jointly and they will make sure that the people are provided hygienic products and as per rates set by the Government.

But, in Jammu, the situation is different, as the department exists but never heard to have check over overpricing/quality, which speaks of their settlemt with the said concerns, however, once one Inspector, of LMD ,Mohsin Khatib, on a complaint acted on some vegetable/fruit sellers  in Trikuta Nagar for overcharging/non display of rates.