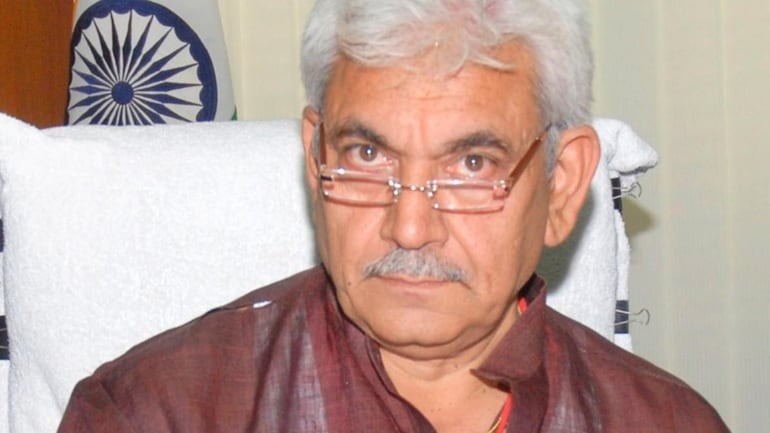 JAMMU, Apr 08:With the issuance of final seniority list of KAS Officers, subsequent to orders issued by the Administrative Tribunal, a ray of hope and smile has been seen on the faces of KAS Officers, who till date had remained stuck in a seniority jam which started in 2010.  The vexed issue has been decided by the General Administration Department by setting principles on the basis of the directions of the CAT, rule of law, justice and fair play.  By issuance of seniority list, in a fair way, which hitherto fore has always remained under challenge for various reasons- resulting in marring career progression of not only such officers who right now would have been working against almost fifty vacancies of IAS but also of such officers who were junior to the officers entangled in seniority dispute, doors of career progression are unlocked.

Further elevation of officers to higher ranks has already started as the General Administration Department issued promotion order of around 104 officers to the Special Scale of KAS.  About fifty officers, who now are in the Special Scale, would make their entry into IAS.  All this would lead to trickling down of career progression benefits to junior officers in the cadre, who otherwise at this time would have attained higher levels of officership. The current dispensation under the able administration of the Hon’ble Lieutenant Governor and startling statesmanship of the chief Secretary, being alive to the situation, while working on the principals of justice has brought a new ray of hope for KAS officers to strive hard for development of the UT.  Soon after issuance of seniority list, KAS officers in different groups met Hon’ble Lieutenant Governor, Chief Secretary and Commissioner/Secretary, GAD for special and heartfelt thanks for resolving the long pending issue by a long lasting, justified and transparent solution based on principles of neutrality. KAS officers of all ranks hailed the seniority list issued and subsequent promotion orders and are hoping for induction of eligible officers in IAS and promotion of officers to different Scales against resultant vacancies and also the existing vacancies at the level of Super Time Scale, Special Scale, Selection Grade and Time Scale.

KAS seniority- Remarkable solution based on Justice, fairplay, rule of law and neutrality.