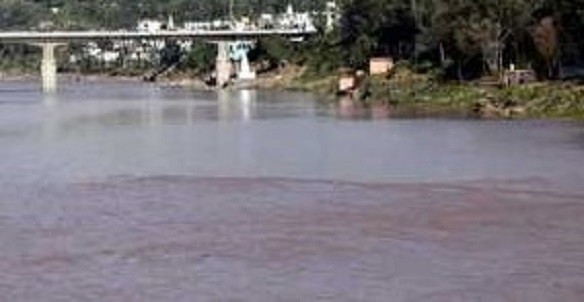 Kralpora, April 07:  Authorities at Irrigation and Flood Control (I&FC) have finalized the names of 48 persons who, as per officials, have encroached upon the Kralpora Kul canal.

An official said that preparations are being finalized to dismantle the illegal structures those have come up on the Kul.

He further added that all encroachments will be retrieved during a massive drive.

The encroachment of water bodies have always remained a concern with environmentalists and social activists urging authorities to act against menace.

The J&K High Court/Govt has also vide SRO-456 of 25TH October, 2017 directed authorities to remove encroachments along water bodies falling in their jurisdiction but it can be openly observed for vested consideration or intentially despite govt orders not even a single detail has been framed by Revenue/I&FC Department, Jammu, which speaks of work culture in Jammu Division.