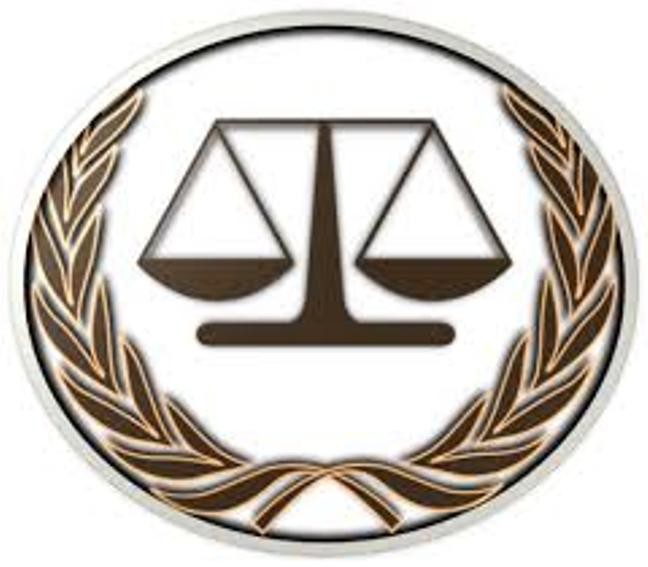 1. The petitioner is aggrieved and challenges an order dated 31.07.2013 passed by the Financial Commissioner (Revenue), J&K in file No. 264/FC-AP, whereby the revision petition filed by respondent Nos. 5 & 6 against an order of Settlement Commissioner, Jammu dated 26.08.2005 has been accepted.

3. The petitioner claims to be adopted son of one Devki Devi alias Dadwal, resident of Talab Tillo, Jammu, who owned a piece of vacant land measuring 5 Kanals 10 Marlas comprised in Khasra No. 267 min recorded as „Warhal Awal? in the revenue records. The land was situated in village Toph Sherkhanian. On 30.04.1970, the said land was leased out by Smt. Devki Devi in favour of one Sh. Kirti Kumar, a partner of respondent No. 5 for a period of 20 years.

In the aforesaid lease deed, apart from other covenants and stipulations, it was clearly indicated that the said land had been under the use of brick kiln for more than 15 years and had never been put to agricultural use and that the lease had been granted to the lessee for industrial purpose, i.e. construction of a factory.

This lease deed, it may be noted, has been accepted by the parties and never assailed before any competent forum. Although, the lease deed executed on 30.04.1970 was envisaged for a period of 20 years but in the year, 1977, the parties, i.e. Smt. Devki Devi, lessor and Sh. Kirti Kumar, the lessee decided to execute fresh lease deed in supersession of the earlier one. Accordingly, on 04.01.1977 a fresh lease for a period of 90 years was executed.

The later lease deed was obviously in supersession of the earlier lease deed executed on 30.04.1970. The lease was to commence w.e.f 01.09.1976. In the fresh lease also, the parties reiterated that the lease of the land was for construction of a factory.

Acting under the stipulations contained in the lease agreement, respondent No. 5 transferred his leasehold rights in favour of respondent No. 6 by executing a lease deed dated 24.12.1988. The lease deeds in question were never challenged by Smt. Devki Devi during her lifetime. She, however, expired in the year, 1988 and the petitioner claimably succeeded to her estate as an adopted son. In the year, 2002, to be exact, on 22.03.2002, the petitioner approached respondent No. 4-Collector (Deputy Commissioner), Jammu by way of an application for eviction of respondent Nos. 5 & 6 from the subject land. The application was purportedly filed under the provisions of J&K Alienation of Land Act, SVT. 1995 (for short "the Act").

The petitioner also claimed a sum of Rs. 50,000/- by way of compensation for unauthorized occupation of the subject land. The application of the petitioner was dismissed by the Deputy Commissioner, Jammu vide his order dated 26.08.2005 on the ground that the subject land had been recorded as „Brick Kiln? Gair Mumkin, Tal Lakri in Girdwari records and had, thus, ceased to be „land? as defined under the J&K Alienation of Land Act, SVT. 1995. This order was assailed by the petitioner before the Settlement Commissioner by way of an appeal.

The appeal was accepted by the Settlement Commissioner vide his order dated 08.01.2007 and the order of the Deputy Commissioner, Jammu was set aside.

Taking note of the entries of the subject land in the revenue records from time to time and failure of the petitioner to take corrective measures as provided under the Jammu and Kashmir Land Revenue Act, 1996, the Financial Commissioner, Revenue concurred with the findings of the fact returned by the Deputy Commissioner, Jammu that the subject land had ceased to be „land? as defined under the "J&K Alienation of Land Act, SVT. 1995" and, therefore, was not amenable to be restored in favour of the petitioner by operation of Sections 4 & 13 of the Act.

It is this order of the Financial Commissioner, which is assailed by the petitioner in this petition..........

He places strong reliance upon the provisions of Section 133-A of the Land Revenue Act, 1996 and submits that the lease granted by predecessor-in-interest of the petitioner in favour of respondent No. 5 was contrary to the mandatory provisions of the Act and violated Section 133-A of the Land Revenue Act, 1996. He, therefore, submits that the subject land was liable to be restored in favour of the petitioner. He vehemently defends the order passed by the Settlement Commissioner.

The instant case reflects a perfect example of blowing hot and cold in the same breath. The Courts have always deprecated the conduct of a litigant who approbates and reprobates.

16. However, the parties raised an interesting case of jurisdiction also, which I think, needs to be addressed to serve as guidance in future. Admittedly, in terms of Section 15 of the Act, an application for restoration of possession on expiry of lease under Section 13 lies before the Deputy Commissioner, who is vested with the authority to either act on his own motion or on an application of the person entitled to possession and eject the lessee and place the person so entitled in possession. For quick reference, Section 15 is reproduced hereunder:-

17. The Act does not provide for any appeal against the order of the Deputy Commissioner passed under Section 15. However, by virtue of Section 23 of the Act, the provisions of Chapter II of the Land Revenue Act, 1996 have been made applicable to the proceedings of the Revenue Officer under the Act, as far as they are applicable. Chapter II of the Land Revenue Act, 1996 classifies the revenue officers in five different classes, i.e. (a) The Financial Commissioner; (b) The Divisional Commissioner; (c) The Collector; (d) Assistant Collector of the first class; (e) the Assistant Collector of the second class.

From plain reading of the provisions of the Act along with provisions of Chapter II of the Land Revenue Act, 1996, it is abundantly clear that the orders passed by the Deputy Commissioner under Section 15 of the Act is neither appealable nor revisable before the Divisional Commissioner. The appeal filed by the petitioner against the order of Deputy Commissioner purportedly passed under Section 15 of the Act was, thus, not maintainable. It is true that the Settlement Officer exercises the powers of the Divisional Commissioner with regard to the tracts under settlement. Similarly, the Settlement Officer, in such situation, exercises the powers of Collector. This is so clearly provided in Section 6 (6) of the Land Revenue Act, 1996.

It is, thus, abundantly clear that the legislature has conferred the powers to direct ejectment of mortgagee or lessee or farmer remaining in possession after expiry of term, on the Deputy Commissioner under Section 15 and not the Collector. The Deputy Commissioner, who may be ex-officio, a Collector under the Land Revenue Act, 1996 does not act as Collector, when he proceeds under Section 15 of the Act.

As a matter of fact, there is no specific remedy provided against the order of the Deputy Commissioner passed under Section 15 of the Act.

19. In the result, the order of the Divisional Commissioner as also the Financial Commissioner, which are impugned in this petition are set aside and quashed.

20. The writ petition is, accordingly, disposed of.