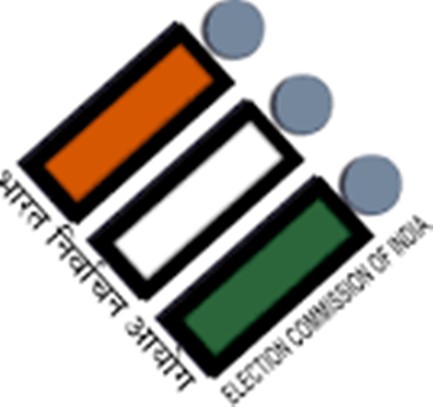 New Delhi, Jan 13: the EC has reminded the election bound states not to assign any poll-related duty to officials who have been charged for any lapse in any election in the past.

In an advisory to the Chief Secretaries of Assam, Kerala, West Bengal, Tamil Nadu and Puducherry, the Election Commission  has also said that officers against whom it had recommended disciplinary action in past and which is pending or has resulted in a penalty should also not be deployed for poll-related work.

The advisory said that any officer, who is due to retire within the coming six months, should not be associated with any election-related duty.

To ensure free and fair election, the Commission has been following a consistent policy to the effect that officers directly connected with conduct of elections in an election going state/UT are not posted in their home districts or places where they have served for considerably long period, the advisory said.