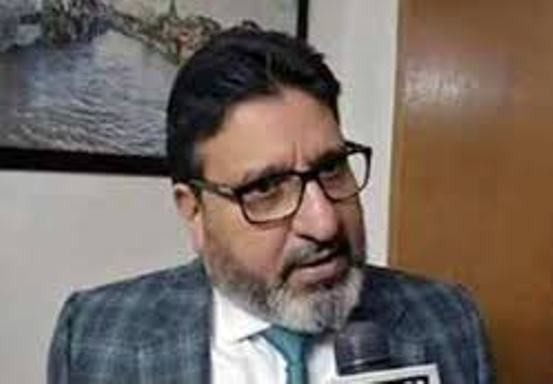 Jammu, Jan 13: Apni Party President Syed Mohammed Altaf Bukhari said that they will hit roads if the administration continues to remain non-responsive towards the suffering of the people during the harsh winter season as the situation in Jammu as well as in Kashmir is difficult for the common people.

He added that the unscheduled power cuts, shortage of drinking water and poor response from the administration has made the people suffer during the harsh winter season.

Besides, a retired KAS officer namely Choudhary Pawan Kumar and Balbir Singh, Narinder Singh, and Gurvinder Singh among others also joined the Party.

Bukhari warned that the Apni Party will hit the roads against the bureaucratic system which remained unconcerned about the concerns of the people. “From ration supply systems, medical aid to other necessary things, the administration has failed to handle on ground.