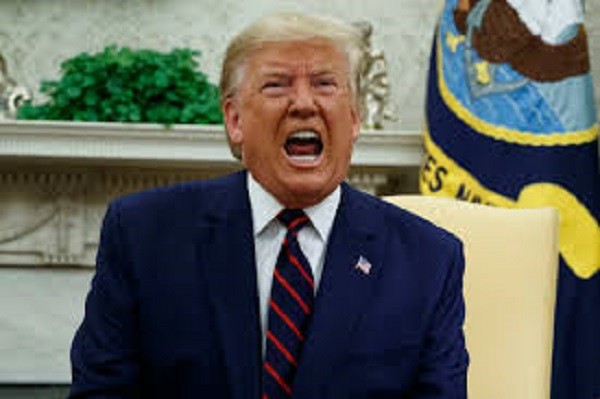 Baghdad, Jan 09: An arrest warrant was issued by a judge in Baghdad's investigative court tasked with probing the Washington-directed drone strike for outgoing President Donald Trump in connection with the killing of an Iranian general last year,

The arrest warrant was for a charge of premeditated murder, which carries the death penalty on conviction. It is unlikely to be carried out but symbolic in the waning days of Trump's presidency.