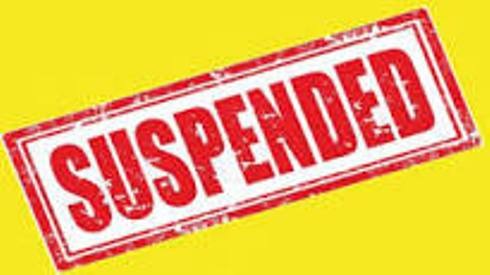 Srinagar, December 6 : Authorities placed under suspension an employee of health department for campaigning in favour of his son who is contesting in the DDC elections as an independent candidate from Nutnussa constituency in Kupwara district.

The employee, Ghulam Mohi-ud-Din Sheikh of Zabb Magam Handwara, had also filed nominations as the independent candidate and it was rejected because of him being in government services.

The order copy with CTN reads that a report was sought from concerned Chief Medical Officer who in response submitted that the individual is government Employee in Health department and is presently working at Medical Block Zachaldara as Basic Health Worker.

The involvement of the official in filing of nomination papers and indulging in election campaigning is clear violation of Model Code of Conduct, which deserves punitive action as warranted under law adding, Ghulam Mohi-ud-Din Sheikh Basic Health worker presently working at Medical Block Zachaldara is hereby placed under suspension and is attached with Assistant Commissioner Development Kupwara with immediate effect, who shall conduct the enquiry into the matter and furnish a detailed report within 15 days.