Home » News » National » China in unauthorized occupation of about 38,000 square km of land in Ladakh: Rajnath 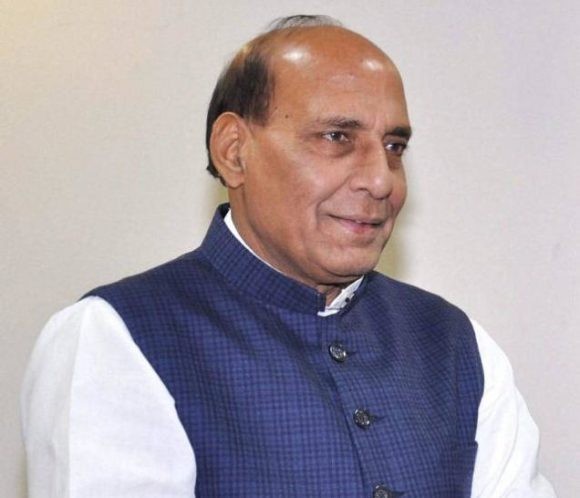 New Delhi, September 15: Union Defence Minister Rajnath Singh said that China is in unauthorized occupation of about 38,000 square km of land in Ladakh.

Speaking in Lok Sabha, he added that China's action shows its disregard towards our various bilateral agreements. Singh stated that under a so-called Boundary-Agreement in 1963, Pakistan illegally handed over 5,180 square km of Indian land of PoK to China.

Defence Minister said that China's action shows its disregard towards our various bilateral agreements. The deployment of large amounts of troops by China is a violation of the 1993 and 1996 agreement.