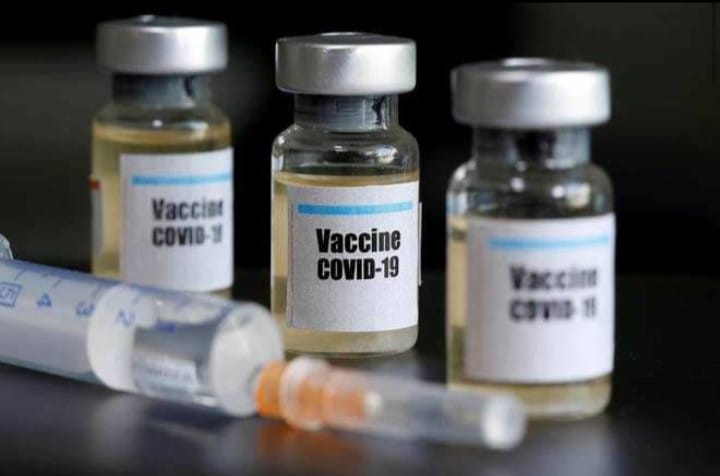 The president also asked Health Minister Mikhail Murashko to keep him informed about the vaccine, while at the same time noting that he knows it works quite effectively and forms a stable immunity.

Putin emphasized that the vaccine underwent the necessary tests. He added that one of his two daughters has received a shot of the vaccine and is feeling well.