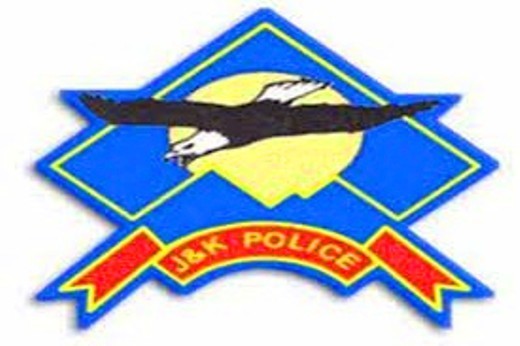 Jammu, July 31:  A case was registered by CB against Arfat Ahmed Khan (working as lecturer Computer Science Jakyas Doda and others for issuing forged and fictitious transfer/ posting orders in the School Education Department under relevant sections of law for in-depth investigation on a complaint of Director School Education Jammu.

Acting on complaint, the Crime Branch Jammu initiated a preliminary enquiry, during which involvement of Arafat Ahmed Khan (lecturer) has prima facie been established, for his role in issuing fake and fictitious orders of transfers/ posting in School Education Department, including his own transfer order from HSS Jakyas Doda to GGHSS Kishtwar.