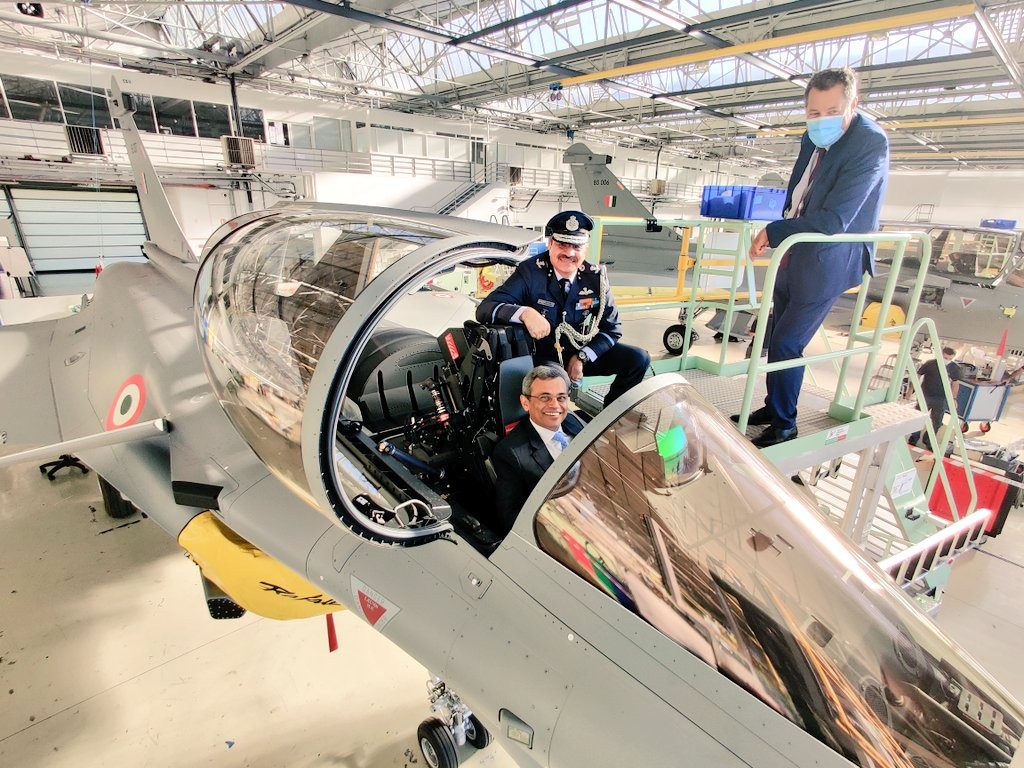 JAMMU, July 28: India's first batch of five Rafale fighter aircraft, that took off from France's Istres airbase on July 27, will land in India on July 29.

A person who played a significant role in the quick delivery of the jets to India is Air Commodore Hilal Ahmad Rather who is presently India’s Air Attache to France. He has also weaponized the jets as per conditions suitable for India.

The officer, who was seen with India's ambassador to France during the takeoff of Rafale jets, hails from the Bakshiabad area of south Kashmir's Anantnag district. According to sources, he studied at the Sanik School. He has also said to have won Sword of Honour in NDA.