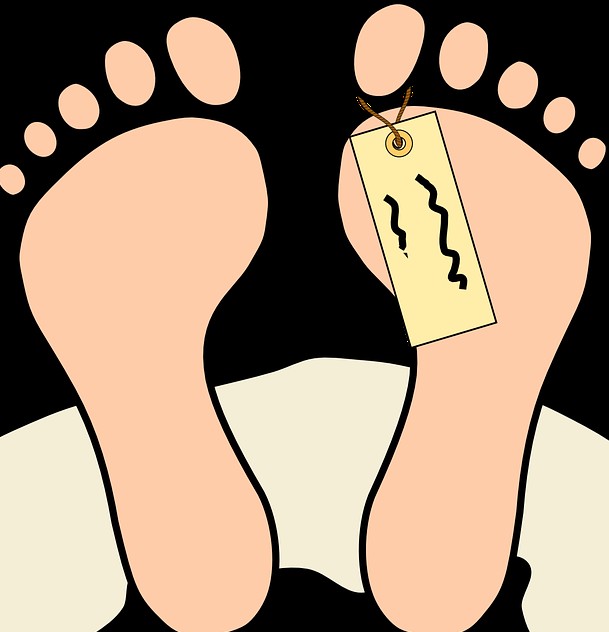 He was posted in the income tax department was unwell for some time and feared of being coronavirus positive.

As per the initial investigation, a purported suicide note has been recovered from his car in which the reason of suicide is mentioned as he feared he had contracted COVID-19 and did not want his family to suffer because of him.

He was taken to a nearby hospital where he was declared brought dead.

His body is sent for postmortem after which the real reason for the death will be known.