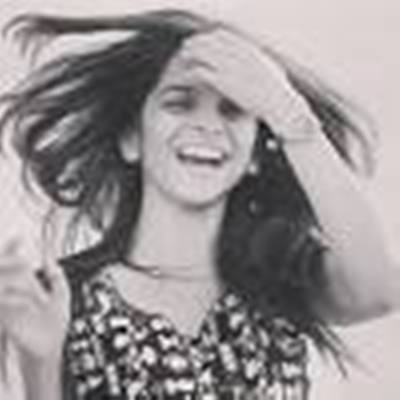 Indore, May 26:  Crime Patrol actress Preksha Mehta commits suicide, who was seen in shows like Crime Patrol, Laal Ishq and Meri Durga, committed suicide late on Monday night at her residence in Indore.

Around 10 pm Preksha went to her room upstairs and posted the message on her Instagram. The next morning when her chachi went to wake her up for yoga, she found her room locked and called others to help open the door. Once inside, they found Preksha hanging from the ceiling fan. Reportedly, Preksha worked hard and realised her dreams all by herself.

A one page suicide note was reportedly found in Preksha’s room, wherein she wrote about how she tried hard to stay positive through these times but couldn’t.... Pichle ek saal se maine bohot koshish ki. Ab mein thak gayi hoon.