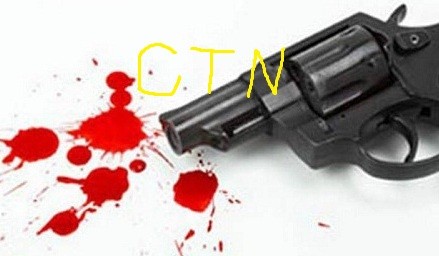 Toronto, April 20:  A gunman disguised as a police officer went on a rampage across the Canadian province of Nova Scotia, reportedly, shooting people in their homes and setting fires, leaving 16 people dead but the suspected shooter was also dead.

Several bodies were found inside and outside one home in the small, rural town of Portapique.

Several homes in the area were set on fire as well.