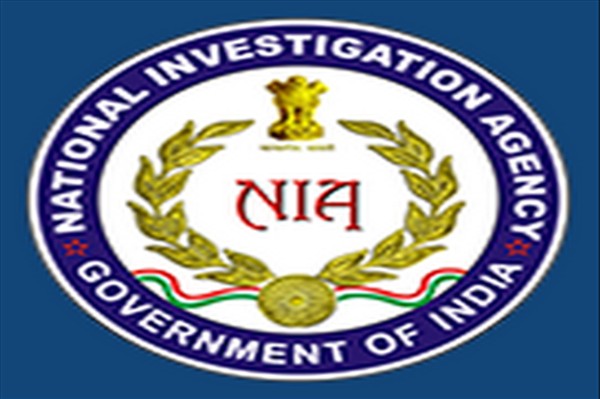 Srinagar, October 13: The National Investigation Agency arrested 9 persons in Kashmir who were providing logistics to militants for carrying out attacks including recent target killings across the Valley & during searches at two locations seized electronic devices and incriminating Jehadi documents from their possession besides carrying out raids in Budgam, Pulwama and Shopian districts.

During these raids, five persons were arrested who were involved in providing logistics and other support to militants for carrying out attacks in various parts of Kashmir.

The NIA said the preliminary investigation has revealed that the five arrested accused persons are associates and OGWs of various militant outfits and have been instrumental in providing logistical support to militants and facilitating them in carrying out attacks.

The case pertains to hatching of conspiracy for undertaking attacks in Jammu and Kashmir and other major cities, by cadres of Laskhar-e-Toiba , Jaish-e-Mohammed and their affiliates.