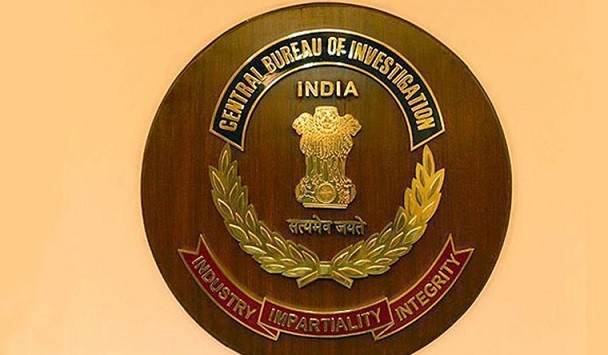 New Delhi, July 22: The Central Bureau of Investigation has filed a chargesheet before the Special Judicial Magistrate, Guwahati against four persons accused in a chit fund scam involving over Rs 9 crore.

Three of the accused  are Antra Mukherjee, Biswajit Bera, Tapan Saha served as Directors of Silicon Group of Companies based in Kolkata, while the fourth Md Afzal Hussain was the legal advisor of the group.

The investigation revealed that the accused had allegedly collected large public funds amounting to approximately Rs 9,39,36,350 till 2013 in the form of deposits by issuing certificates product registration letter or Secured Redeemable Debentures to a large number of investors.

The investors of Assam’s Nagaon branch and other branches operating in the state were cheated as they were not refunded their investment.

The CBI said that the investors money was misappropriated by the accused.

Earlier, a chargesheet was filed in the case in October 2018.