The said Officer , when contacted more of the times, he did not bothered to pick up his phone, if once in a blue moon picked up, always replied that as a Nodal Officer, he had only forwarded these to concerned & rest is their job, but his reply speaks of his negligence & deriliction of duties assigned to him as a Nodal Officer.

Is he is being paid heavily just for forwarding the grievance/complains? Who will have to reverse back the disposals to the concerned is a bog question on his working?

However, order copy with CTN reads as:- 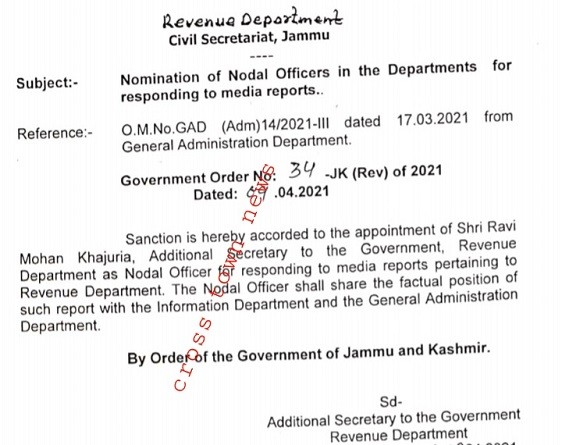