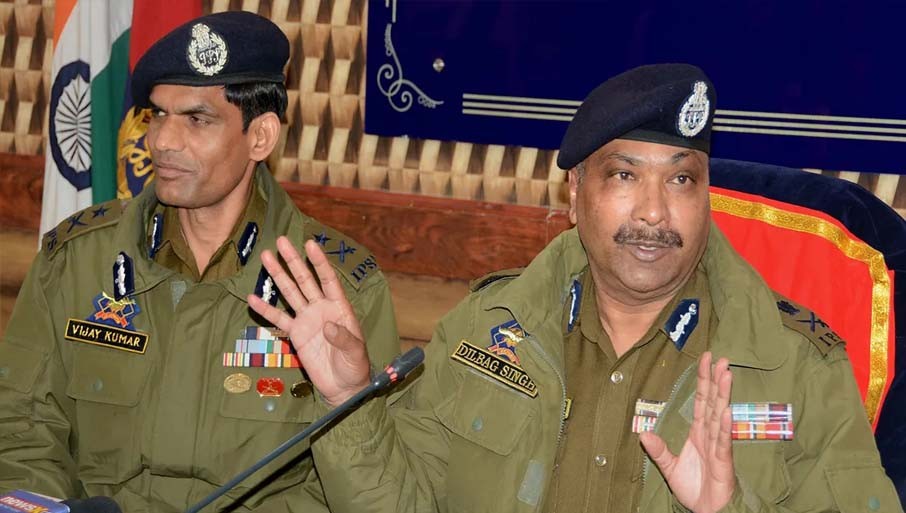 JAMMU:Jammu and Kashmir DG Dilbag Singh said the Union Territory is faring better in all parameters of security. Speaking exclusively to India Today TV in Srinagar, the top cop said, "We have fared better in security parameters with 73 percent drop in law and order issues and 40 percent drop in terror-related activities."

J&K authorities have restricted high speed mobile internet in the region since last year and allowed only 2G internet to continue. DG Singh expressed apprehension saying, "A desperate Pakistan is trying to foment trouble by misusing the internet, hence the decision to continue with 2G. It is to avoid misuse by troublemakers".