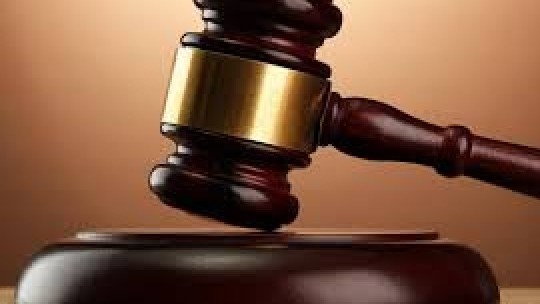 Jammu, June 27: A petition was filed under section 561-A CrPC for quashment of complaint bearing file No.71/complaint dated 8-11-2017 titled Surinder Kumar Vs Tanveer Ahmed Zargar and others U/S 109, 167, 504 and 506 RPC along with order dated 8-11-2017 passed by learned Trial Court in the aforesaid compliant whereby SSP Crime Branch Jammu is directed to investigate the case U/S 156 (3) CrPC.

The respondent No.1 namely Surinder Kumar was not satisfied with the report, thus has filled the complaint U/S 109, 167, 504 and 506 RPC before the Court of CJM Kishtwar wherein it was alleged that the demarcation report was submitted contrary to the record and in order to favour the other persons who had also been arrayed as accused in the complaint.

The counsel of the petitioner argued that the learned Magistrate did not record that he has gone through the averments made in the complaint which warrants the direction U/S 156 (3) Cr.PC as such the learned Magistrate has exercised power in a mechanical and routine manner against mandate of law as such order impugned amounts to abuse of process of court and calls for exercise of inherent powers vested with the Court U/S 561-A Cr.P.C and otherwise the Crime Branch has no jurisdiction to investigate the offences as alleged in complaint in view of SRO 202 of 1999 and SRO 204 of 2009.

The court added that since the order of the Chief Judicial Magistrate, Kishtwar dated 8-11-2017 directing the SSP, Crime Branch, Jammu to investigate the case under section 157 (3) Cr. P.C is without jurisdiction and, as such, illegal and it is accordingly quashed.